Reminder: OSHA’s Multi-Employer Doctrine Let’s It Cite You For Somebody Else’s Employee 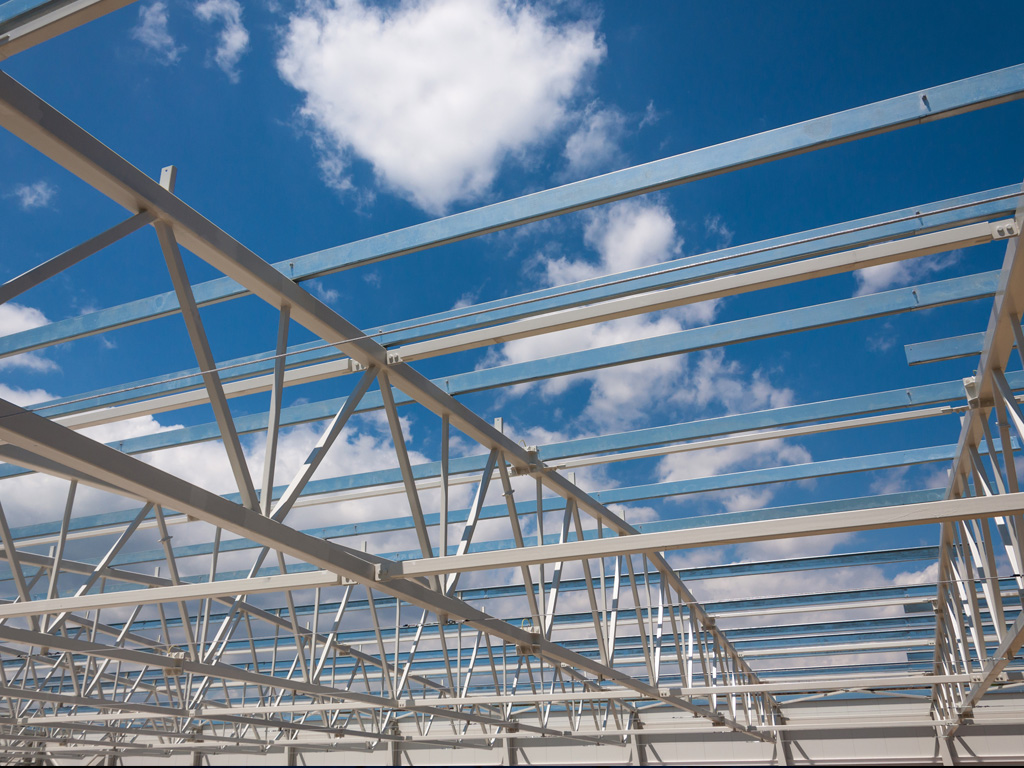 Consider if OSHA inspects one of your facilities and it issues a citation for a lackluster powered industrial truck maintenance program. You disagree and submit the notice of contest. But, when OSHA files its complaint, it does not just ask to abate maintenance issues at this facility, but at every facility.

Can OSHA do that?

In 2015, an ALJ ruled that corporate-wide abatement is a form of relief available under the OSH Act. In Secretary of Labor v. Central Transport, LLC (available here), OSHA filed a complaint requesting enterprise-wide abatement. OSHA justified this request by alleging failed corporate policies regarding the safe use of powered industrial trucks (PIT) and alleged violations of the PIT standard at other Central Transport locations. When Central Transport moved to strike that portion of the Complaint as an unauthorized exercise of OSHA’s authority under the Act, the ALJ disagreed.

The ALJ noted that the principal question was whether the Commission has the statutory authority to order the enterprise-wide relief requested based on the facts of the case in front of her. The ALJ found that the other appropriate relief clause in Section 10(c) of the Act should be liberally construed, and could in certain circumstances justify enterprise-wide abatement. The ALJ refused to strike the portion of the complaint requesting enterprise-wide abatement in part because it was still at an early stage in the proceeding.

Despite the ALJ’s acknowledgement that OSHA’s request for enterprise-wide abatement was a novel legal theory and that Central Transport could renew its motion to strike after the record was more fully developed, OSHA appears to read the opinion very broadly. In this press release, OSHA calls the opinion significant and precedent setting. The press release also quotes Kim Stille, OSHA‚ regional administrator for New England: When an employer has hazards occurring at multiple locations, common sense and reasonable worker protection law enforcement both dictate that the employer take corrective action to safeguard the health and well-being of employees at all its worksites.

The full effect and reach of the ALJ‚ Central Transport decision has yet to be determined, but companies must be prepared to defend complaints requesting enterprise-wide abatement. Proper preparation would include a robust centralized safety program that not only shares and monitors proactive safety training, but evaluates every OSHA citation to determine how it may affect other locations and internal safety policies. 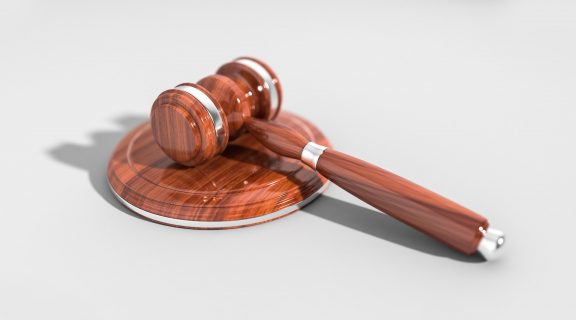 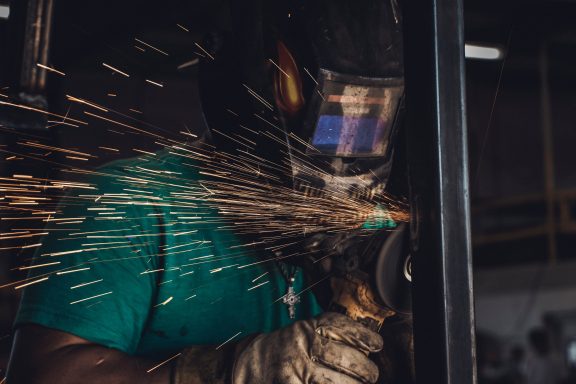