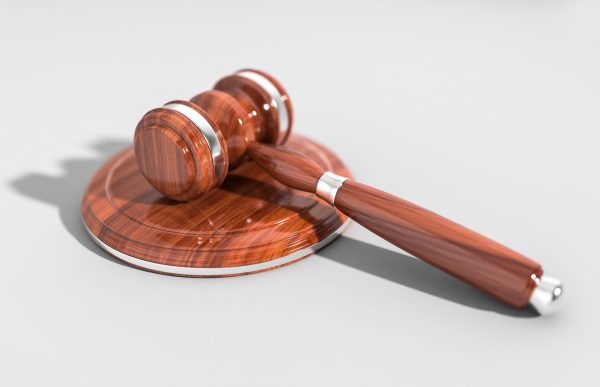 What you should know: The Occupational Safety and Health Review Commission has a full panel again. Because it now has a “quorum”, or the minimum number of commissioners needed to take official action, the Commission will begin working through the backlog of OSHA cases on its docket. This is good news for stakeholders in the OSHA enforcement scheme. The Commission provides helpful clarity, guidance, and interpretation—even when it rules against the employer—which enables employers to better understand their safety obligations.

The Occupational Safety and Health Review Commission is up and running again. On January 9, 2020, the Senate confirmed the President Trump’s appointments of Cynthia Attwood and Amanda Wood Laihow to join Chairman James Sullivan, Jr. on the three-person panel.

Because the Occupational Safety and Health Review Commission is established by statute (29 U.S.C. § 661), it may only act where permitted by statute. Its enabling statute states that “[f]or the purpose of carrying out its functions under this chapter, two members of the Commission shall constitute a quorum and official action can be taken only on the affirmative vote of at least two members.” Following Chairwoman Heather MacDougall’s resignation and the expiration of Ms. Attwood’s term—both in the spring of 2019—the Commission had only one member. Without requisite number of decision-makers, the Commission sat dormant, leaving cases undecided and in procedural limbo.

Having last issued a decision in March of 2019, the Commission’s resumption of its decision-making function is welcome news. As of the publication of this entry, the Commission has quite a logjam: 23 cases have been directed for review and 2 cases have been remanded to it by United States Courts of Appeal. In fact, some of the cases pending review have been on the Commission’s docket for over four years! We have previously reviewed the two remanded cases: Seward Ship’s Drydock, Inc. (remanded by the Ninth Circuit) and Coleman Hammons Constr. Co. Inc. (remanded by the Fifth Circuit).

In anticipation of the Commission’s newly filled panel and the re-engagement of its decision-making mandate, we will summarize some of the more anticipated cases and be on the look-out for Commission decisions.