REMINDER: OSHA Can and Will Cite Employers for Willful Violations of the General Duty Clause. 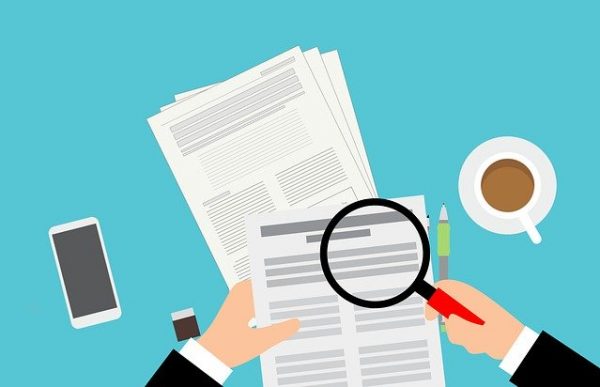 What you need to know: OSHA can cite employers for willful violations of the general duty clause—and will do so with little hesitation following fatalities and catastrophes. Safety Managers should actively monitor and critically evaluate obvious and glaring hazards, and consider formalized training on safe work practices related to those hazards.

OSHA can and will cite employers for willful violations of the general duty clause. Typically, a violation is willful if the employer acted with an intentional, knowing, or voluntary disregard for the  requirements of the OSH Act, or with plain indifference to employee safety. This legal standard has an intuitive application where for employers know of specific codified OSHA regulations and violate them anyway—but less so under the OSH Act’s amorphous general duty clause.

Unlike regulations that have been on the books for years, an employer’s obligations under the general duty clause might not become clear until OSHA issues a citation. To prevail on a general duty citation OSHA must show:

(1) a condition or activity in the workplace presented a hazard;

(2) the employer or its industry recognized the hazard;

(3) the hazard was causing or likely to cause death or serious physical harm; and

(4) a feasible and effective means existed to eliminate or materially reduce the hazard.

Whether a condition or practice would violate this legal test can be difficult to determine. Sometimes employers have a hard time knowing whether a hazard is recognized in the industry or if that hazard can be materially reduced by feasible and effective. A general duty clause violation is simply not always obvious. It stands to reason, then, that because it is harder for an employer to ascertain its legal duty under the general duty clause, it would be less likely to willfully violate it.

Yet, willful violations of the general duty clause do happen—and safety managers and employers would do well to heed the lessons from Judge Coleman’s recent decision in Secretary of Labor v. Tony Watson, d/b/a Countryside Tree Service.

The facts of the Tony Watson matter are unfortunate. A five-person crew was removing trees in a residential area when a new employee—on his very first day in the tree service industry—got ensnared in a woodchipper and was killed. OSHA investigated the fatality and issued three willful violations of the general duty clause. These citations alleged that the employer had failed to adequately train its workers on the safe practices while operating the woodchipper,

Judge Coleman determined that Watson’s employees received minimal instruction on safe work practices: they were informed of the woodchipper’s control bar and the last chance cables,  instructed how to walk away from the  woodchipper after the infeed wheels started pulling in a branch, and to feed the running chipper only when an experienced worker was with them. Beyond giving these instructions, the employer also hoped to diligently monitor the decedent’s activity because of his concern over the decedent’s inexperience.

Judge Coleman was unimpressed with Watson’s efforts—to say the least. Here is the worst of it:

Judge Coleman concluded that Watson had violated the general duty clause: it should not have given inadequately trained employee with no prior experience the  permission to operate lethal equipment.

Judge Coleman did not stop there—he found that Watson’s failure to train was willful. Watson’s own statements had a lot to do with it.

In the immediate aftermath of the fatality, Watson told the police that “all day long  [the decedent] was cleaning up branches and raking up debris” and “was not  supposed to be putting things in the chipper.” Watson testified at the hearing that allowing new workers to “run” the chipper was not his “normal procedure on a new guy working with  us” and that he “didn’t want [the  decedent] even around that machine” when the chipper was running—regardless whether the experienced employees had given the decedent safety instructions.

These statements might have shown a good faith in other contexts, but OSHA introduced a video showing that, in actuality, Watson observed the decedent feeding the woodchipper—exactly to the contrary of his testimony! Judge Coleman determined that Watson knew better than to let the decedent run the woodchipper—and permitting him to do so anyway was tantamount to plain indifference towards the general duty clause.

Though Judge Coleman’s account of Watson’s actions are uncommonly egregious (he affirmed not one, but three willful citations!), they have lessons for every employer.